Skip to main content
Get answers to defined your faith in God's Word through our kids shows and documentaries featuring science from a Biblical worldview! Subscribe, buy, or rent! 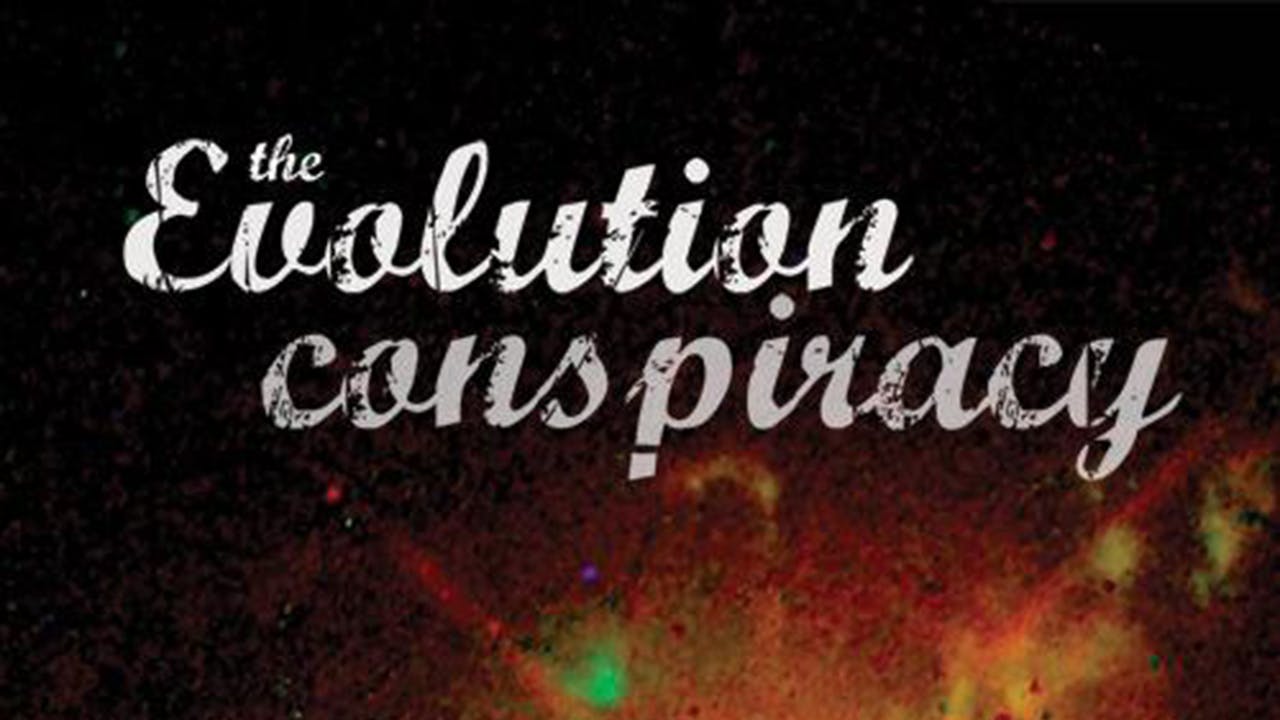 Thousands of people who believe in a transcendent personal Creator God are having their faith compromised as a result of the aggressive promotion of biological evolution. This incredible and controversial documentary traces the history of evolution and contrasts its many theories with the facts supporting Creation. Since the discovery of DNA in the mid 1950's (which provided scientific proof it's impossible for one life form to change into another), the theory of evolution has been in chaos. Yes its promotion in the public school system has become all the more ravenous and deceptive allowing no room for debate. This indoctrination in misinformation has resulted in a number of generations that are now confused and ill prepared to deal logically with the question of origins. The Evolution Conspiracy takes you behind the scenes where professional educators and men of science candidly confess to evolution's inconsistencies and where horrendous prejudice, blacklisting, and job discrimination result whenever these contradictions are brought to light. This powerful informative video details how the evolutionary theory, which has once thought to form the basis of atheism, has now enthusiastically embraced the mystical. Many proponents claim that mankind is on the threshold of a new evolutionary step and that the next phase of our evolution is for us mortals to become gods.